BAB Welcomes the Start of the Fifth US-UK SME Dialogue

Boston, Massachusetts – BAB welcomes the start of the fifth US-UK Small and Medium-Sized Enterprise (SME) Dialogue, beginning today, June 22, in Boston, Massachusetts. As an organization that has long advocated for the interests of SMEs in the transatlantic corridor, we are encouraged by both governments’ strong commitment to SMEs and the continuing momentum behind transatlantic trade discussions.

BAB published its latest policy paper, “Taking the Next Step: A plan of action for US-UK trade cooperation following the US-UK Trade Dialogues,” in advance of the Dialogue to inform ongoing policy discussions. Building on the progress made in government and stakeholder meetings earlier this year, the paper outlines pragmatic recommendations to advance US-UK cooperation on issues affecting SMEs.

Commenting on the start of the Dialogue, BAB CEO Duncan Edwards said:

“BAB has long advocated for the resumption of the US-UK SME Dialogues as a useful forum to advance cooperation on some of the most important issues affecting the transatlantic economic corridor.

“SMEs play a crucial role in both economies, and increased cooperation on issues like customs facilitation, digital trade, or access to capital, will benefit businesses and workers across the US and UK.

The meeting in Boston is particularly timely, as both the US and UK pursue an ambitious trade agenda following the US-UK Dialogues on the Future of Transatlantic Trade. We encourage both governments to use the SME Dialogue as an opportunity to keep momentum in these discussions high and to prioritise immediate policy options that will encourage SMEs to invest and expand across the US and UK.

“As BAB outlined in its latest policy paper, there is scope for the US and the UK governments to make considerable progress in this format to support SMEs, simplify trading processes, and strengthen economic ties.

“We encourage both governments to use the discussions in Boston to identify areas for further US-UK collaboration and to work at pace to deliver outcomes which make transatlantic business expansion accessible to SMEs.

“While there is substantial opportunity for progress to be made in the short-term, the SME Dialogue should also be seen as an opportunity to lay the groundwork for the next SME Dialogue to be held in the UK this fall and for SME provisions in a future US-UK Free Trade Agreement (FTA).” 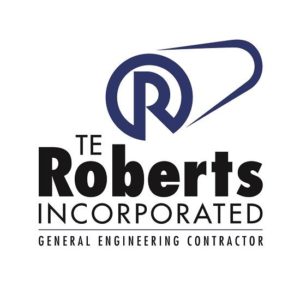 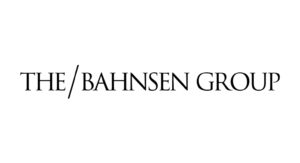